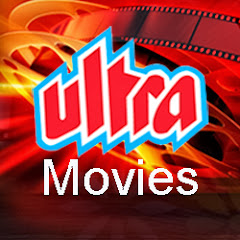 Superhit Hindi Movie Paise Ki Gudiya (1974) Starring: Ashok Kumar, Navin Nischol, Saira Banu, Sulochana Latkar, Asrani. Producer: M.A. Siddiqui, Director: Brij Synopsis: Kind-hearted and compassionate, Dr. Vinayak is always willing to lend a helping hand to the poor and needy, often not charging them for any surgery, but instead recovering his fees from his more affluent patients. When he returns from Banaras, he brings home a good-looking young woman, who he introduces to his wife, Prabha, as Madhavi, the orphan of a former employee. Madhavi is accepted by Prabha, who asks her to work as a maidservant, and subsequently gets to meet Vinayak's daughter, Namita, and one of her many boyfriends, Rohit. Romance enters Madhavi's life when Vinayak's son, Vijay, returns from abroad. Both fall in love with each other and Vijay wants to marry Madhavi. His dad, however, wants him to marry Neela Gupta, but Vijay only wants to marry Madhavi. It is then Vijay finds out that Madhavi is really the daughter of a Banaras-based prostitute, and that Madhavi has herself lived with prostitutes and courtesans while in Banaras. Will this knowledge make Vijay change his mind, or marry Madhavi and thereby alienate himself from his very own family? 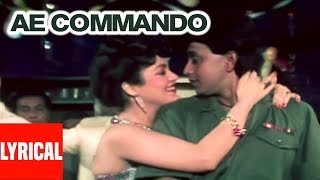 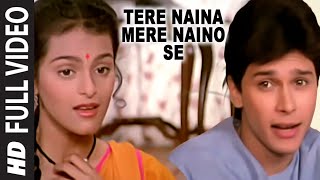 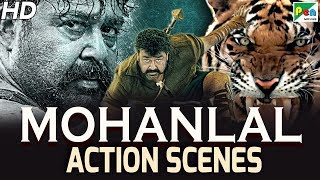 Mohanlal Back To Back Action Scenes | Sher Ka Shikaa... 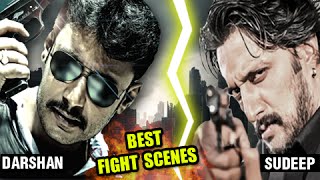 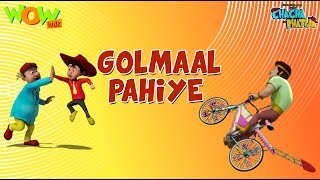 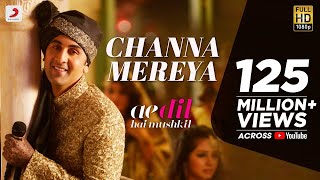 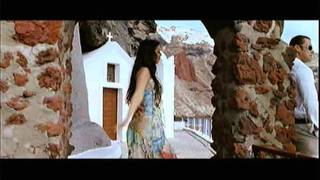 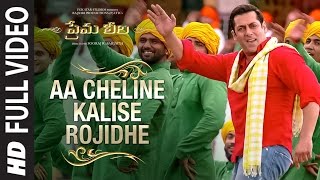 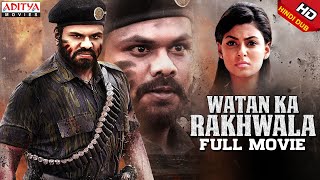 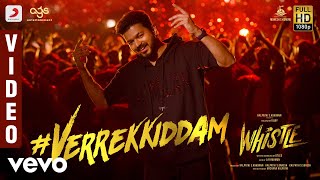 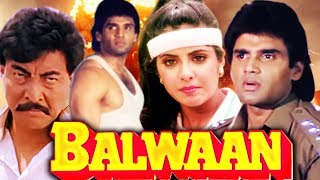 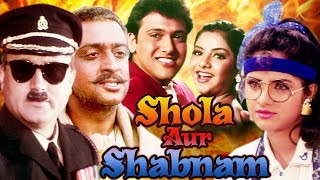 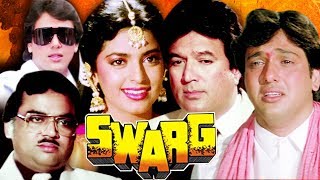 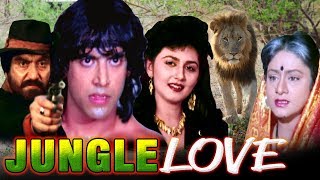 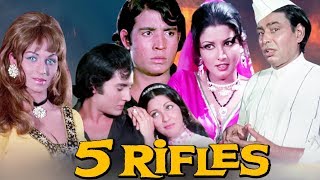 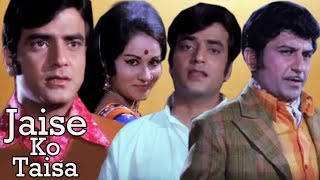 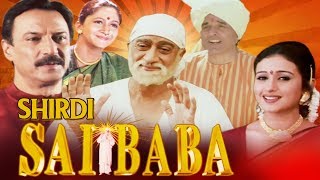